The White Racist Man Next Door 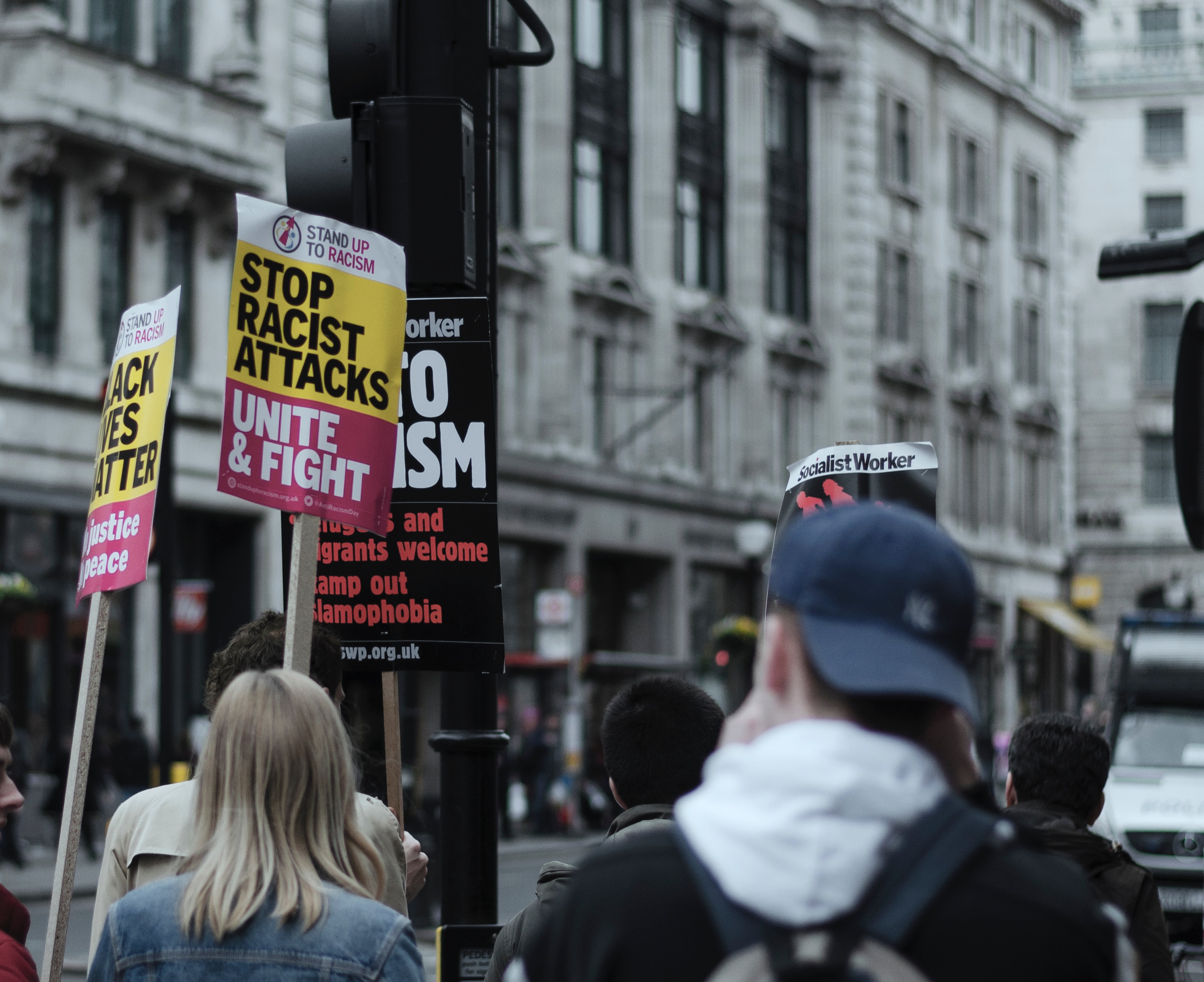 Let’s get this straight. He is kind of an asshole. He’s a 60 something-year-old white xenophobe beyond rational. He ridicules women; except the hot ones – those, he loves very much of course. He hates the gays but hates straight folks with a different ethnic background just as much. Actually, he hates pretty much everything and everyone that isn’t white, American or made in the land of the free. He is vulgar and ignorant, he is loud and obnoxious, yet I can’t help myself but to listen to what he has to say.

He amazes me – not in a good way, but he does. I can’t get enough of his stories and reasons. I’m blown away by the crap that comes out of his potty mouth, but what really gets me going is the perplexing level of hypocrisy the charming man reveals in our rather shallow conversations. Oh, and no, I don’t live anywhere close to the White House if that’s what you think.

The same man who would help to build the wall with his own two hands (so he says) to stop all “dirty immigrants” to cross the border complains about immigration and the fact that his much younger wife, who was born and raised in what a certain someone would refer to as a “shithole country” is still waiting for her green card. The same gentleman who thinks women were sent to planet earth to spread their legs and cook wholesome dinners rather than getting into politics or travel to space wants to see his daughter taking over the real estate business in a few years. The same man who also thinks that gay people are a disgrace, and people of color belong in a zoo happily rents or sells them a piece of real estate through his company.

Hypocrisy, man. It’s everywhere, and precisely that’s what’s wrong with our world at the moment. People with that “same rules don’t apply to me” kind of mentality dominate countries, businesses, and families and are setting the standard for the rest of us. It’s our constant need to belong that lets us and everybody else down. Humans tend to follow rather than to question certain things. We are so conditioned to fit a certain mold based on what party we support, the color of our skin or the god we pray to. We say things, do things and judge things based on an opinion that might not be ours but the idea of someone we support or look up to.

Our society is a dysfunctional pile of poop run by hypocrites who use fear to divide and conquer. A tactic that works so well to manipulate people and drive them against each other. But, in my opinion, it ain’t the walls or the travel bans that can stop the world from going down the drain, but it’s people like you and me, who can talk less and listen more; who can judge less and tolerate more and who can follow less and lead more.

Because, when all is said and done it’s not racism, equality or immigrants the world needs to fear but the false ideas and double-standards that got us there in the first place.