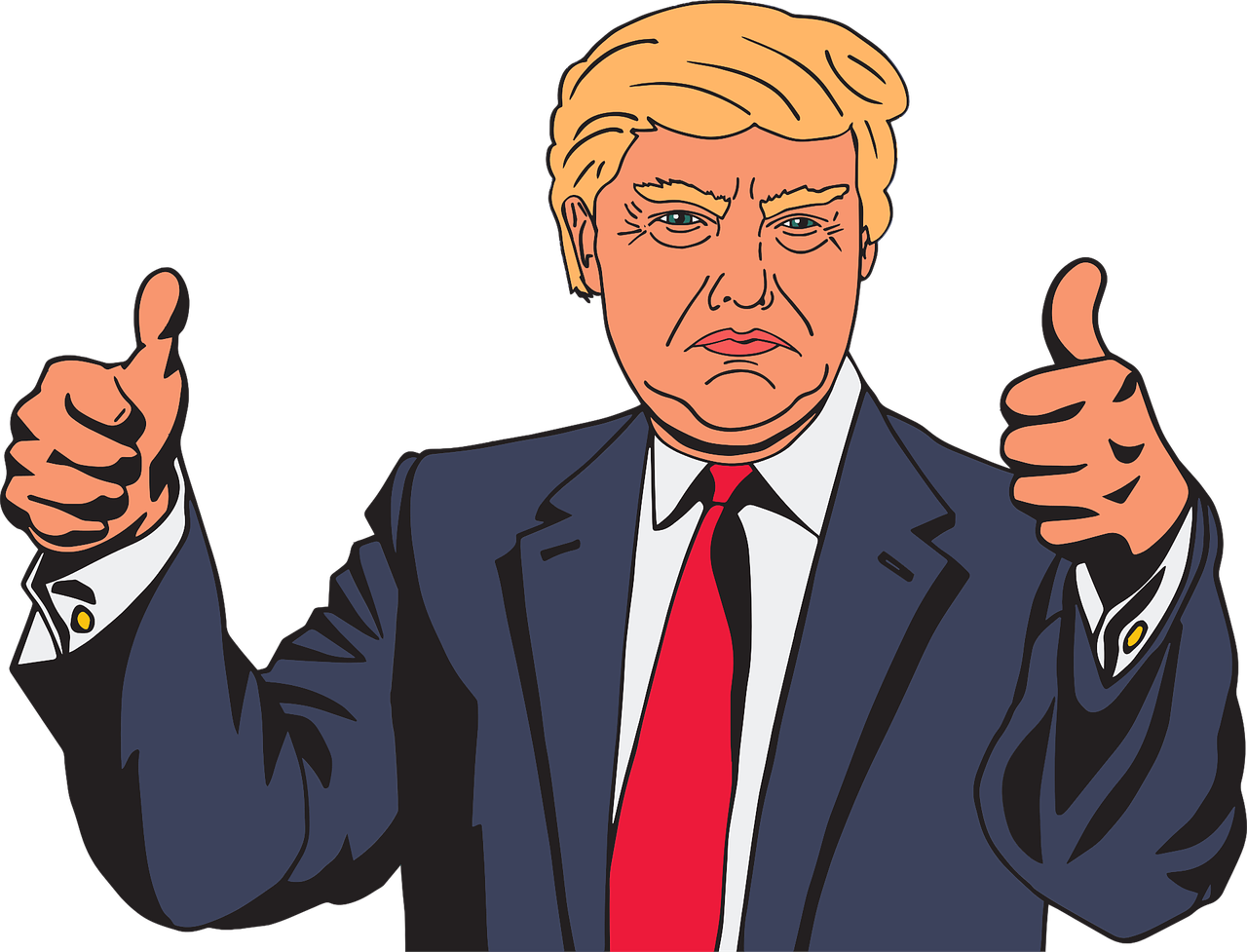 A subtle two-pulse vibration interrupts the silence. The bright light followed shortly after. Donald looks up from the executive order he was about to sign and grabs his phone.

The Mystic beauty from a foreign land, he super like earlier totally liked him back. The Tinder Plus Subscription is paying off!

Donald chuckles. Donald looks around the empty room feeling beautiful — VERY Beautiful. He gives the 6ft tall portrait of himself a quick one-two head nod. He gets up from his chair.

Donald sits back down. He cracks his well-documented long and beautiful fingers — Then he types.

Hola Mister President, How are you?

Ayy, Donald. Being President suits you.

Tell me, where are you from?

Oh! Happy CincoDeMayo! The best taco bowls are made in Trump Tower Grill!

Of course. I love Hispanics!

But you are going to build a wall.

I will build a great wall — and nobody builds walls better than me, believe me — and I’ll build them very inexpensively. I will build a great, great wall on our southern border, and I will make Mexico pay for that wall. Mark my words.But don’t worry. I don’t mind having a big beautiful door in the wall so people can come to the United States legally.

Some are good people. My Abuela for instance. She came to the US as a young girl and has never made any trouble.

You have a bunch of bad hombres down there. You aren’t doing enough to stop them. I think your military is scared. Our military isn’t, so I might just send them down to take care of it.

No, I’m very calm. I have great temperament. My temperament is very good.

So Donald, how was your day?

I thought being President would be easier than my old life.

Yes, so many responsibilities. So much pressure. You must be a smart man.

Yes, my IQ is one of the highest — and you all know it! Please don’t feel stupid or insecure; it’s not your fault.

Where do you get all your ideas from?

I’m speaking with myself, number one, because I have a very good brain and I’ve said a lot of things.

Wow, impressive. So you have no other help or people you listen to?

Well, I watch the shows. You really see a lot of great — you know, when you watch your show and all of the other shows, and you have the generals, and you have certain people that you like.

But most of the time, it’s all because of me.

Let me guess; You came up with “Make America Great again” all by yourself too — right?

The line of ‘Make America great again,’ the phrase, that was mine, I came up with it about a year ago, and I kept using it, and everybody’s using it, they are all loving it. I don’t know; I guess I should copyright it, maybe I have copyrighted it.

Oh, Donald. You are incredible.

I always wanted to meet a president. Last year, I came close when I body boarded with Barack Obama, but he didn’t see me.

Don’t be silly. You just don’t like him because you think he was born in Kenya.

Mister President, don’t be so paranoid. I think you are wrong.

No, No, No. I’m never wrong. I consider myself too perfect and have no faults.

But then why do you always have to make fun of Hilary and other women too?

When?! I’m phenomenal to women. I mean, I want to help women.

No guapo. You always make fun. What about Heidi?

See! Not nice. And Elizabeth? I can’t remember her last name.

Come on Donald, be respectful.

Your daughter is very beautiful.

She does have a very nice figure… If [Ivanka] weren’t my daughter, perhaps I’d be dating her.

What can I say, you know, I’m automatically attracted to beautiful — I just start kissing them. It’s like a magnet. Just kiss. I don’t even wait. And when you’re a star, they let you do it. You can do anything….Grab them by the pussy. You can do anything.

Donald! Next time you say nasty things you owe me something.

I’m the king of debt. I understand debt better than probably anybody. I know how to deal with debt, so well. I love debt.

What else do you love?

Robert Pattinson should not take back Kristen Stewart. She cheated on him like a dog & will do it again — just watch. He can do much better!

Ayy, Twilight Eclipse is my favorite movie. I watched it many many times until my TV broke while renovating our family house.

Oh, I’m a builder. I own buildings. I know how to build. Nobody can build like I can build. Nobody. And the builders in New York will tell you that. I build the best product. And my name helps a lot.

And I see in your profile that you are a golfer too.

I saw the pictures. You look very cute:) — I’ll send you my favorite image of you.

Beautiful! Great, Just Great! I feel like a supermodel except, like, times 10, OK? It’s true. I’m a supermodel.

Can you teach me how to play golf?

Yes, I’m good at everything…I’m the only one.

Oh no! My whole life is about winning. I don’t lose often. I almost never lose.

Is there anything you can’t do?

I think I am actually humble. I think I’m much more humble than you would understand.

Donald, when are you finally going to ask me out?

Eventually we’re going to get something done, and it’s going to be really, really good.

I hope you will take me somewhere nice…No pressure!

Pressure? Can you believe it? I actually have low blood pressure. I have like 100 over something. The doctor said, ‘Man you have the blood pressure of a great, great, athlete who is 20 years old. 110, I like that, because I like being a great athlete.”

Mhmm..That’s not what I meant by pressure.

I have to go now, but I’m excited to see you soon. I hope you are going to show me a good time.

I look very much forward to showing you my financials because they are huge.

Yes, I alone can fix it. 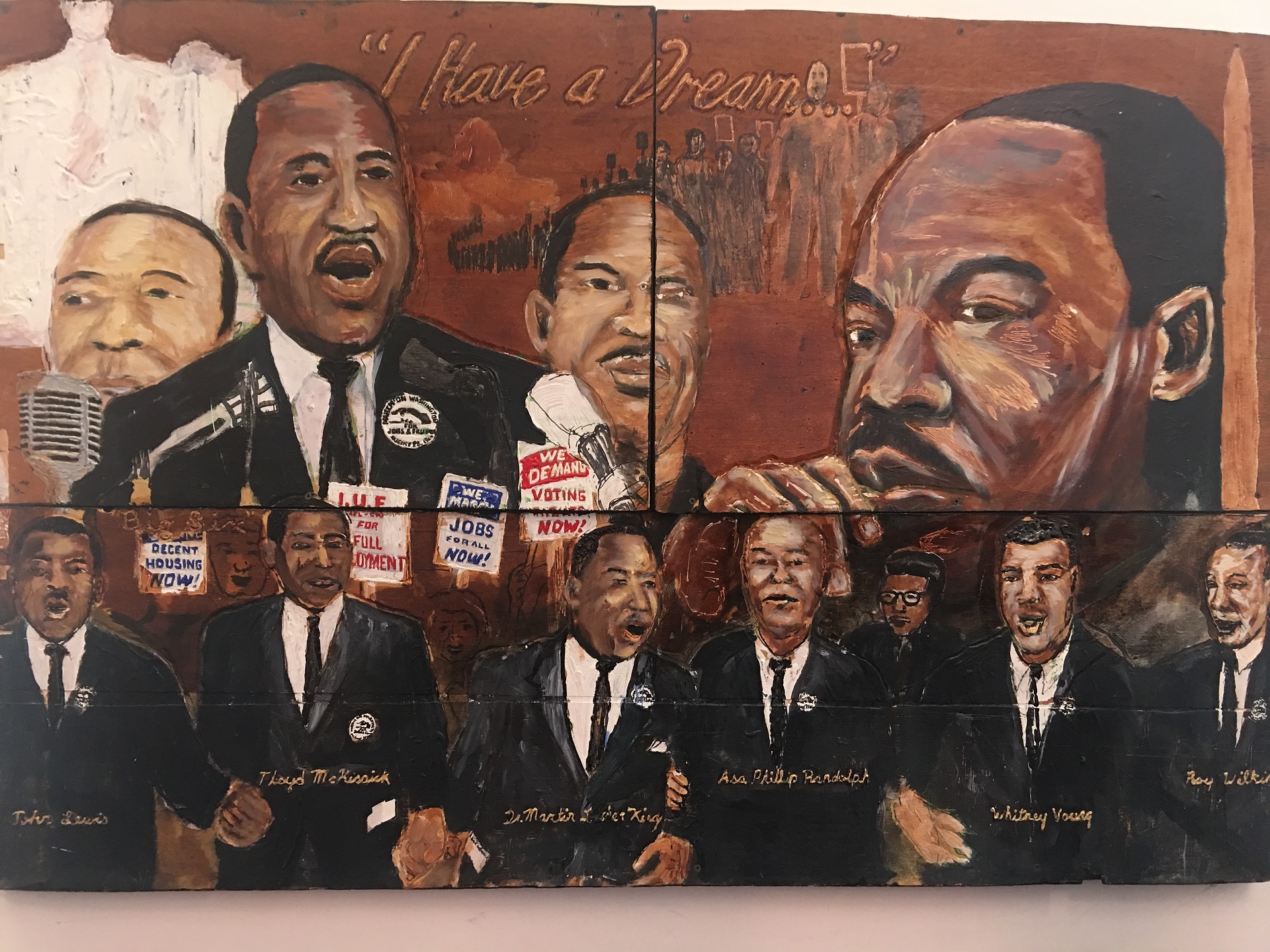 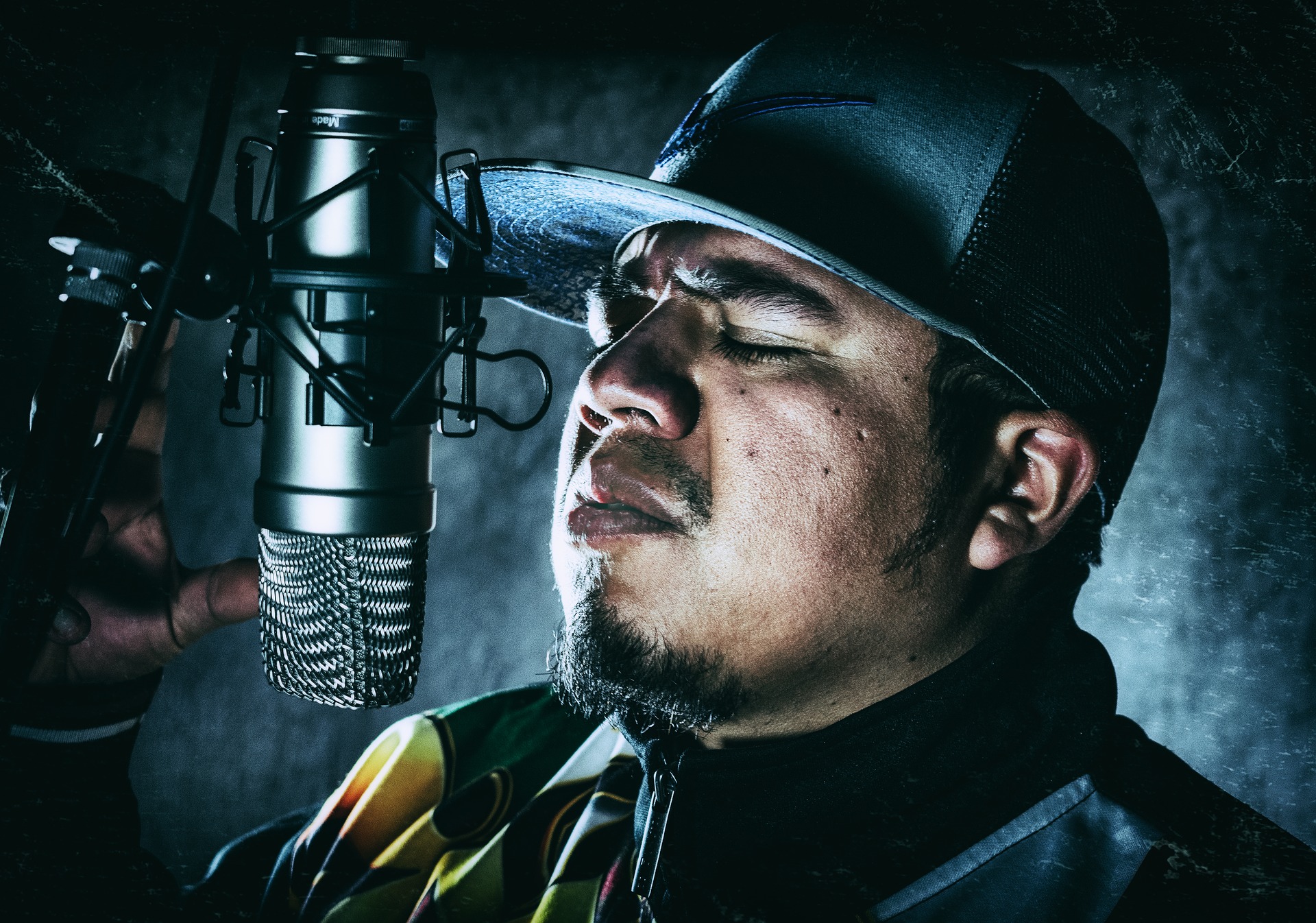 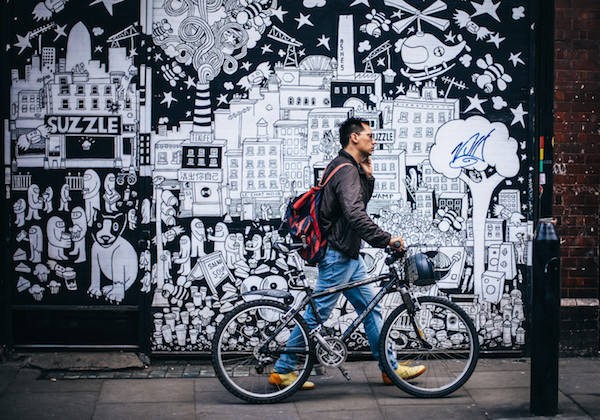