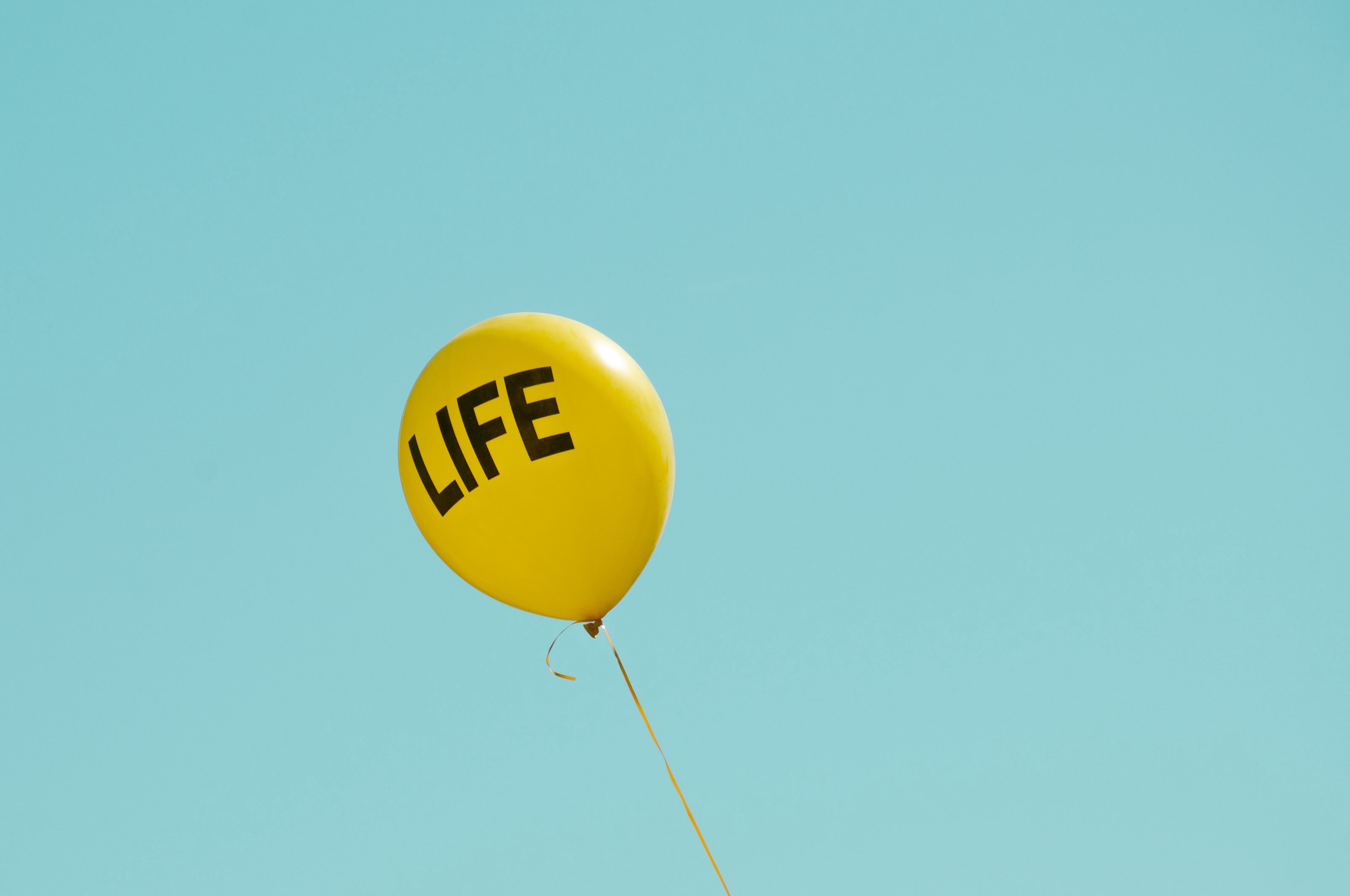 Article originally written and published for The Extra Newsfeed

Congratulation America, you have yet again made a step in the wrong direction! One of many (miss) steps in recent history, yet you don’t seem to learn from your many blunders. More apparent than ever before, The United States Of America is run by men, for men, like a conservative, sexist all boys club without any sense of logic nor common sense.

Last week, the Alabama Senate followed Ohio, Mississippi, and Missouri among others with what is yet to be the most restrictive abortion bill in the country. The newly imposed law not only makes all abortions, from the moment of conception, illegal but also punishable by up to 99 years in prison for doctors performing it — with no exceptions for rape or incest.

America has declared war on women

In other words; “Sweet Home Alabama” has just declared war on all women! Actually, The State of Alabama, and Missouri, and Ohio, and Arizona, and Mississippi and all the other ones that will follow have all declared war on equal rights, minorities, progress, and justice using abortions as a diversion for a far more complex issue.

While the bill in itself is complete utter nonsense, it is not the real problem here. It’s the execution of the ones behind the “Pro-Life” movement that is disturbing. You can go around the country. From Georgia to Utah, 77% of all anti-abortion leaders are men.

Unless there will be a groundbreaking scientific breakthrough in the next few years, 100% of these men, will A, never be pregnant, and B, never know what it’s like to carry a child. Therefore, they shouldn’t even qualify to make such decisions in the first place. Unless it is somehow humanly possible for a baby to come out of a man’s body, their views on abortion simply don’t matter.

But again, this isn’t about whether abortions are right or wrong but about the empowerment of women. It’s an incredibly pathetic assault by old, conservative, and insecure white men, terrified by the new, unprecedented Paradigm of Progress of strong independent women leading the charge. It’s a desperate attempt to preserve a right-wing ideology called patriarchy by trying to seize control of the one essential thing women should command; their own body.

It’s not about the bill. It never was, because, upon a closer look; the “Pro-life” movement just doesn’t make sense. The movement is a paradox, and most arguments supporting it are laughable at best.

Pro-life supporters believe that all humans, including an unborn child, has the right to live and that the deliberate decision to end life is murder. Yet, in Alabama, Ohio, Mississipi, Missouri, Utah, Capital Punishment is legal. So much for “Pro-Life”….

How can something be called a “Pro-Life” movement when at the same time, this very movement excludes certain lives?

The term “Pro-Life” is a misconception because even though you might not take someone’s life physically, it is literally killing women around the country mentally who carry a child that is the product of rape, abuse or incest. At least let it be them to decide whether they want to bring a child into the world under such circumstances.

“Pro-life” equals “Pro-Fetus” but only applies if he or she doesn’t end up being gay, bi, black, Mexican, disabled, sick or transgender.

“Pro-life” doesn’t affect their own daughters, sisters or mothers.

Even faith doesn’t justify the new laws. It is not only unconstitutional to mix church with state — a fact, so many politicians in the US choose to completely ignore, but it is also illogical to condemn abortions in the name of Jesus. Without taking any sides; some politicians have repeatedly used the punch line, “religious liberty written in our constitution”, to justify their arguments, which again isn’t just a weak, irrelevant argument but also an extremely absurd one.

Just because one’s religious or personal beliefs prevent them from being pro-abortion shouldn’t imply that no one should have the freedom to get one. It’s a statement made out of pure ignorance, considering that religion has been thrown into the mix to suppress the rights of women, rather than give them the freedom to make a decision.

You see; the “Pro-Life” movement has about as many holes as Swiss cheese.

Being anti-choice is bigotry at its best and one more (apparent) sign of proof that it was never about protecting fertilized eggs but about conservative, insecure and power-obsessed men, twisting the first amendment by trying to control women’s bodies, and in doing so, rebelling against equal rights.