Remember girls, it won’t be rape if your dress is too short 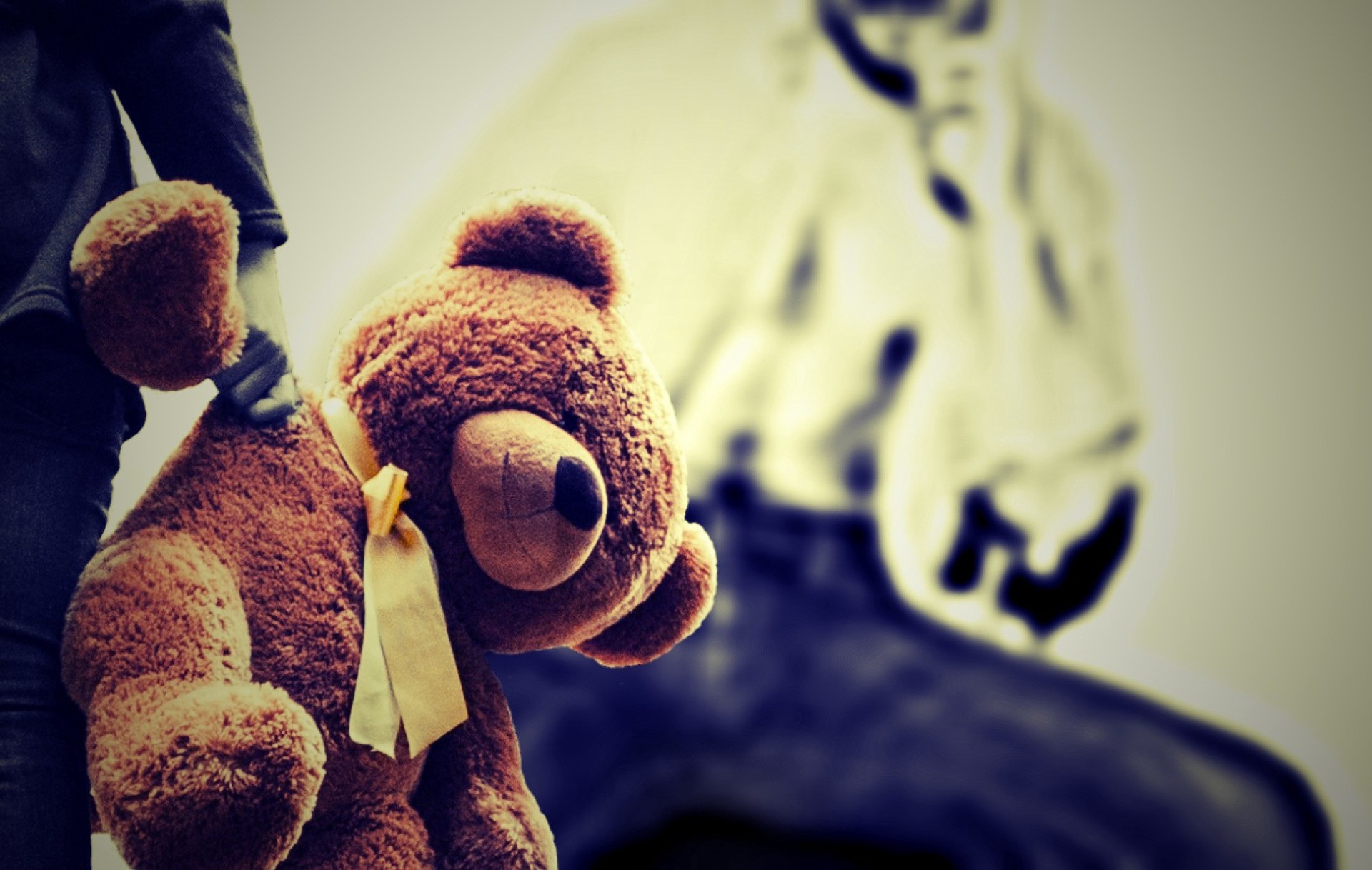 The Wolfpack is at it again! This time, however, not in Las Vegas, Nevada but Pamplona, Spain.

In this case, the Wolfpack (as referred to by the Spanish press) is a group of young gents, aged 27–29 from the southern city of Seville. The men offered to walk a then 18-year old girl to her car but instead took her into the hall of a building, attacked her and filmed the assault on their phones.

A clear-cut case of gang rape that would see the perpetrators go to prison for the rest of their lives, without the possibility of parole, in some countries.

LO SIENTO! It’s not rape, a panel of judges argued. According to the arbitrators, the victim wasn’t showing ENOUGH fight and had her eyes closed during the attack which they thought was proof of consent. They also felt that her dress was too short which might have given the charming gents the “wrong idea.” She was intoxicated too and never indicated a definite NO, during the assault. Oh, and there’s more, an independent investigator, who followed her around for days after the attack, has photo evidence of her smiling with friends.

So basically it’s all her fault that the perpetrators were cleared of rape charges and sent to 9 years imprisonment (instead of 22 years) for the crime of continuous sexual abuse.

What was she thinking?!

I mean, what kind of woman wouldn’t roundhouse kick five thick bodied men in a dark alleyway, all alone and drunk? And what the hell is she doing, meeting friends and moving on after the attack?

Of course, it’s not rape because that’s what teenagers are up to these days. It’s completely normal that an 18-year-old girl, living a normal life, engages in a 20-minute conversation with people she didn’t know and agrees to group sex, involving every type of penetration, sometimes simultaneously, without using a condom.

I’m aware that under Spanish law, evidence of violence or intimidation must exist for the offense of rape to be proved. However, what I don’t understand is how a five against one scenario isn’t considered intimidating and how pushing a woman into a deserted hallway and telling her to “shut up” isn’t found violent?

They weren’t first-time offenders either. They had a What’s App group dedicated to sharing pictures and videos of the assault, bragging to friends about what happened and what a fantastic trip they had!

What message are we sending our kids by making the victim, an 18-year old woman, indirectly responsible for what happened? How is it possible, in this day and age, that people still carry this sick misconception that clothing or a particular behavior is an invitation to pursue, and therefore, justifies certain actions?

I mean, if someone draws a gun on you, the first thing people do is to hold up their hands and freeze. Let’s employ the same absurd logic our macho friends in Spain applied when they were trying to justify the behavior of the “Wolfpack.”

If the attacker decides to kill us, he will get away with murder because we hold our hands in the air instead of putting up a fight and we freeze instead of saying No. Of course, this sounds ridiculous. Every lawmaker, judge, and lawyer would not only think I’m batshit crazy but reject the argument in a second.

So why the argument whether it’s rape or abuse in this case? Even more so, why do we even have to differentiate between rape and sexual abuse?

No, means No, regardless what a woman or anyone for that matter wears, says or does.