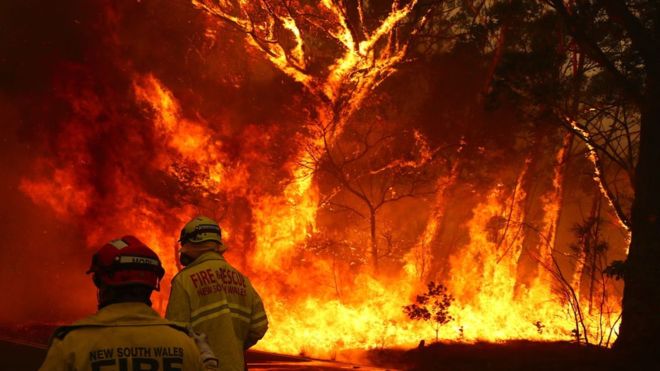 Have you ever been to Belgium? It’s well worth a visit. It’s a beautiful country that covers an area of 30,688 km2 (11,849 sq mi) and has a population of more than 11.4 million, speaking two languages, French and Flemish (Dutch). Belgium is famous for its chocolates and Tomorrowland and touted to be the biggest exporter of diamonds and carpets. The landscape is beautiful. Brussels boasts picturesque canals and the NATO Headquarter, while Antwerpen is home to Europe’s second-largest seaport after Rotterdam. Belgium also has a thriving economy. The country’s residents enjoy excellent living standards and high per capita income.

Now, picture all that on fire — destroyed by a glaring blaze. Uncontrollable, unstoppable, uncontainable. But the landmass, the size of Belgium, currently on fire in South Australia only paints a fraction of the picture.

The Land Down Under is ablaze. Fires currently roar all over the country, and unfavorable winds and heatwaves predict to make things worse. Every state has been or will be put on a pedestal, no one wants to be on while the whole world is watching.

It’s a position Australia is familiar with, though. Bushfires happened before, and they will happen again. The fires are nothing new, but what’s new is the havoc they are causing. The flames aren’t just damaging flora and fauna, but they are claiming lives and put a whole country in limbo.

Labeled “Record Fires.” An oxymoron popularized by Australian media and adopted by the rest of the world, to explain what’s happening. But there is nothing record setting about fires. There is nothing positive about the elimination of almost half a billion animals. There’s nothing joyful about 1400 people losing their homes.

There is no winning in glaciers turning black over in New Zealand. Instead, it fuels the division of a nation — Us vs. Them — Climate Change vs. Illicit acts and denial.

Division is often a byproduct when disaster strikes. Opinions are formed, arguments are made, and sympathies are exchanged. The freedom to pick and choose based on personal beliefs is what makes democracy so great and yet so flawed at the same time because once we pick a side, we often reject opposing reasons.

We form opinions and facts based on what we accept and not always on what’s true — We include us and reject them. And that’s what’s happening when faced with the question, “What caused the fires?”. Are the fires a consequence of climate change or illegal human tampering and/or “wrong place, wrong time”?

It’s a complicated question that divides the nation, but regardless of whose side you are on, we can at least agree that humans haven’t always been kind to our planet, which should be the foundation of the argument, moving forward.

It’s complicated. There is no ONE without the OTHER, and we have to acknowledge that there are more X’s and Y’s in the equation than just climate change, pyromania, or bad luck.

As clear cut as it might seem to make the link between fossil fuels, climate, and the ragging fires, we have to consider one vital piece of the puzzle. A greenhouse gas can’t start a fire, which means climate change alone isn’t responsible for the worst natural disaster in Australia’s history. On the contrary, arson only, can’t destroy 14.5 million hectares of land, spreading across multiple state lines.

There is proof that humanity is affecting climate change, but we can’t deny that people are most definitely making fires start. It’s the combination of both, in correlation with mismanagement, unfortunate leadership, denial, human error, and a whole heap of bad luck that makes these fires so deadly and ferocious.

The bottom line is though that playing the blame game doesn’t help anybody in this situation. It’s easy to hate on PM Scott Morrison for his lack of clear leadership or his continuous efforts to prioritize economic interests and conservative ideals over climate change. It’s easy to blame the Government, the climate change conspiracists, and vice versa, but it doesn’t matter (for now).

The cards are dealt; the fires are blazing, and people are losing their livelihood, so what matters most right now is that Australia comes together. People put aside their differences and opinions and attack this tragedy as a unit because what seems to get lost in all the noise is that everyone affected by the bushfires is fighting the same fight. The whole of Australia is fighting the same enemy, but the more we point fingers at each other, the less likely we will prevail.

There will be a time to point fingers. There will be a moment to have a debate. Australia will be having a discussion. The Prime Minister will have to face issues like global warming, climate change, lack of leadership, ideological fantasies, and denial right down the barrel. And the Government will have to provide answers as to why they spend more money on a Captain Cook statue ($50 million) than they are on combating fires.

But for now, Australia must stand together while the whole world is watching. 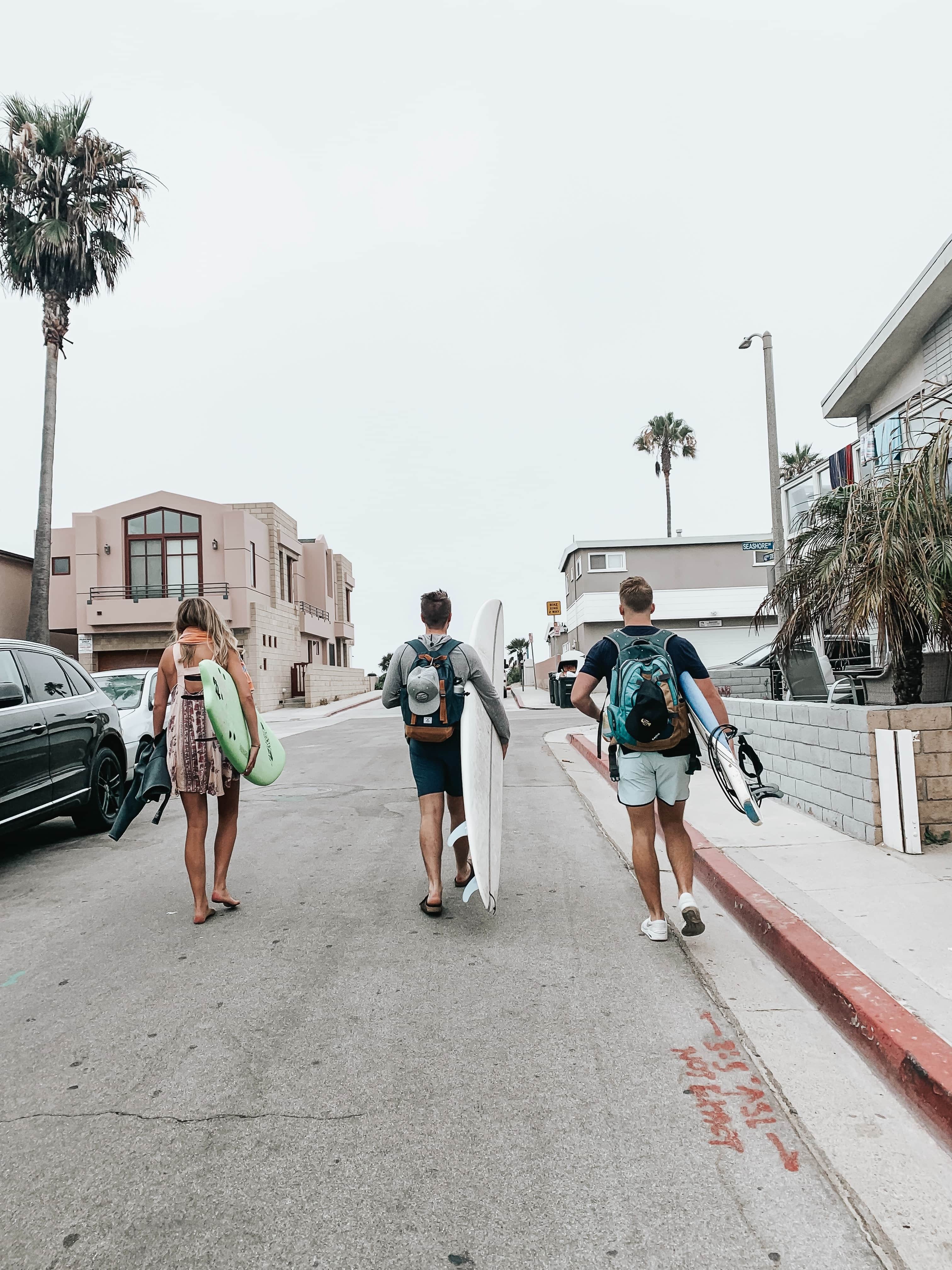 Best Bet June/July: Where To Surf To Get The Most Out Of Your Trip

Summertime in Europe is bittersweet. Long warm days, plenty of days off yet not much happening in the surf department