Abuse In The Name Of God 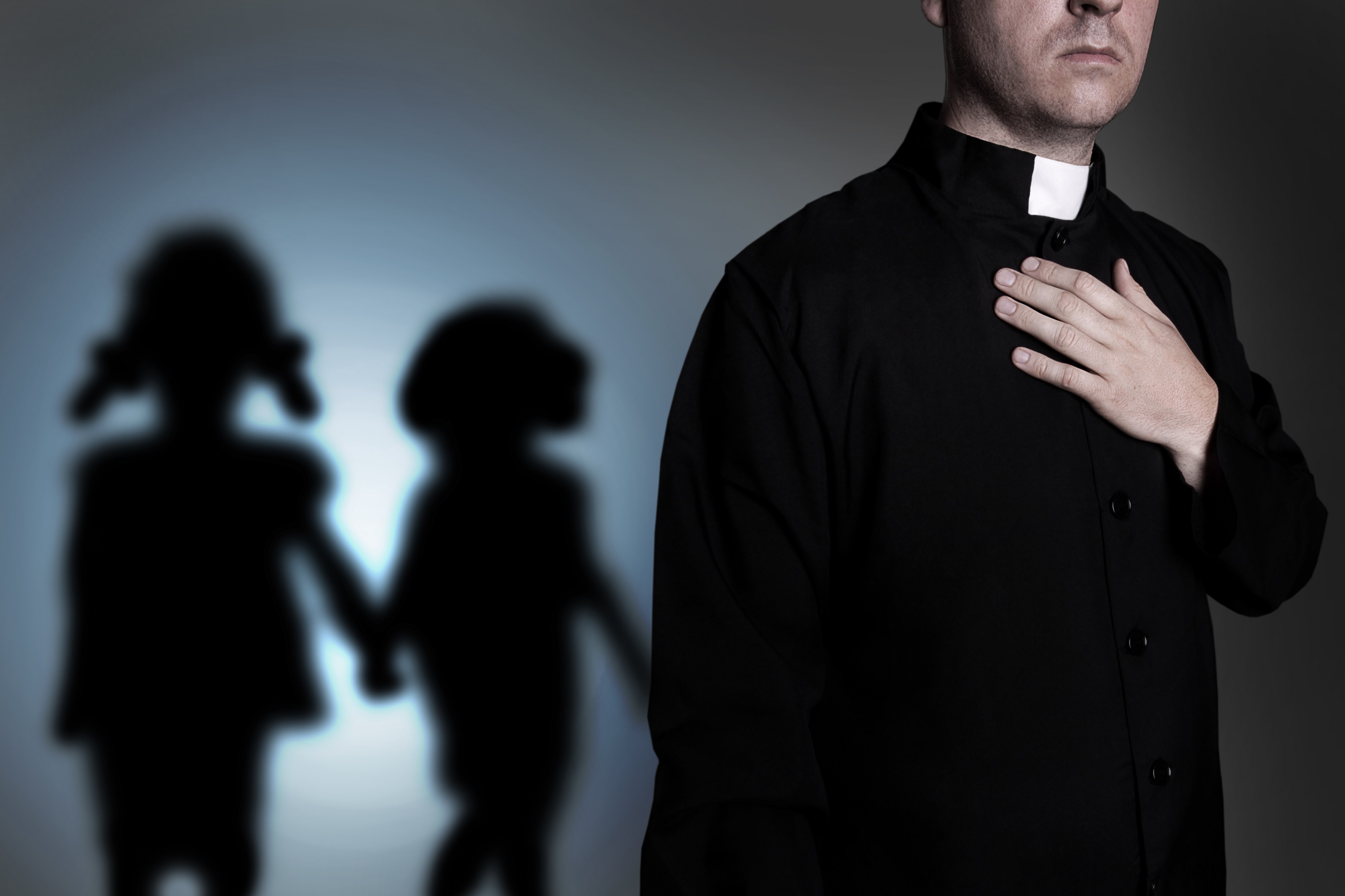 I don’t care if what I have to say will offend some people. Are you mad? Good, I’m mad too!

Just a few figures to consider.

What reads like the winning numbers of the latest Powerball draw or the combination to someone’s savings account, are in reality a reflection of the most recent (exposed) chain of events involving the Catholic Church in Pennsylvania, USA.

But what’s even worse than all the raping, all the grooming, and all the conditioning is the fact that the men of god responsible hid it all for decades. Church officials followed an NFL-type playbook to not only conceal the truth but to give the perpetrators a chance to get away with it, too.

This is no longer a “few black sheep are up to no good kind of scenario.” It happens far too often, and across the globe, to be labeled a “mistake. It is far too sophisticated and strategical to be considered a tragedy, too. The systematic abuse of children and its cover-ups are deeply embedded in the Catholic doctrine and is part of the teaching process. Children are taught that abuse is not only normal but that it’s holy and church officials purposefully describe child sexual abuse, including rape as horseplay or wrestling.

Have you ever played horseplay and wrestling?!? Yes, me too…

The church has 4 go-to moves. It protects the perpetrators, shames the victims, covers up the crimes and if nothing else works, pays off whoever needs to be paid off.

It’s a pattern; a system webbed with lies, deception, and ignorance, all in the name of God, that has worked so well for churches worldwide. This isn’t about Pennsylvania. It’s not about Boston or about the movie Spotlight, either. It’s much bigger.

Here’s another number to consider.

Over the span of three decades, 42 countries (out of 195) have reported some form of sexual abuse involving children by members of the Catholic church. A majority of these cases involved young boys who were molested, groped or raped by ministers, archbishops and even Vatican ambassadors.The irony here is baffling. Young boys are the preferred sexual toys for leaders of a community that calls homosexuality “intrinsically disordered.”

The only thing intrinsically disordered I can think of here is the fact that the same people who sit at the forefront of teaching right from wrong are the ones who engage in activities they vehemently condemn.

The hypocrisy displayed by the Catholic church is perplexing yet not surprising. The church is drowning in contradictions, and our Holy Father, Pope Francis, keeps providing shelter to anyone who seeks it under the name of God.

It is true that Pope Francis has condemned the atrocities of child sex abuse and cover-ups by the clergy in an open letter to the world’s 1.2 billion Roman Catholics. But, his rather blunt response was more of a “duty of care” type act and should not be mistaken for a sincere commitment to put an end to the sexual abuse of children at the hand of the Catholic church.

If Pope Francis were truly sincere and serious about tackling the cover-ups he would, A; confess that he and his predecessors are incompetent to handle the issue of clerical sexual abuse, B; acknowledge that the religion in its form is outdated, and C; would open up the Vatican records to an independent investigation.

Anything else — is just more of the same holy charade and can’t be trusted nor tolerated any longer.

The church should be at the zenith of morals. It should signify ethical standards, provide the principle of right & wrong and dictate progress but as long as the Catholic church is nothing more than an infested and crumbling set of traditions it should no longer deserve the importance it once had in our society.